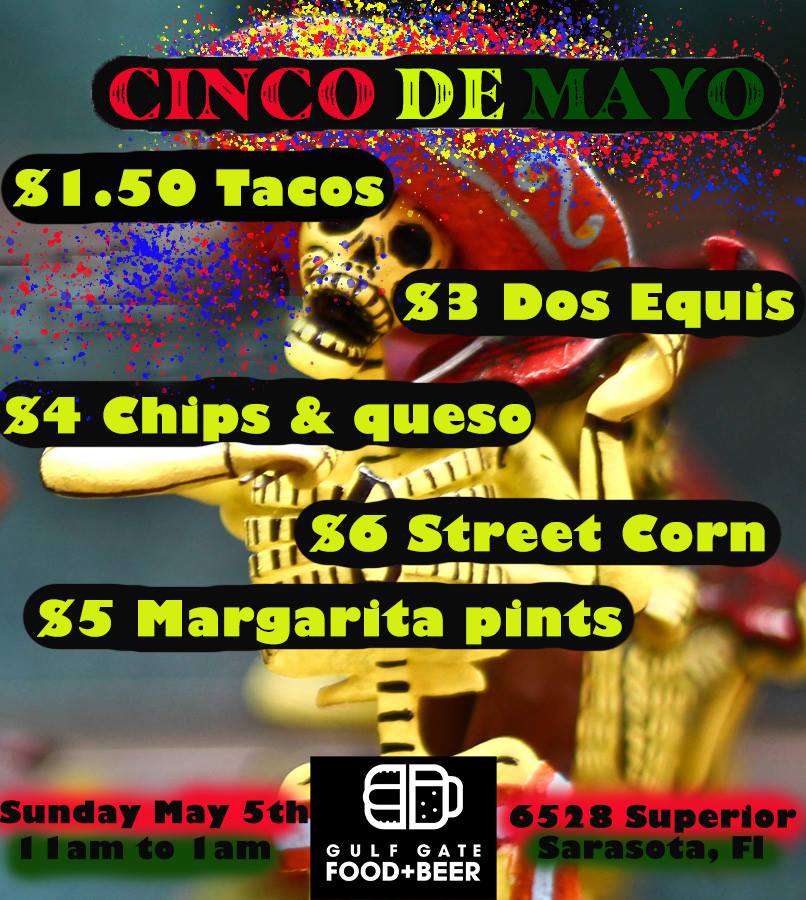 Why We Love Craft Beer
Ask ten people what they like most about craft beer and you may get ten different answers. The popularity that surrounds craft beer is largely due to the many brands available that tailor to specific tastes. What do you find most appealing about craft beers?

We love craft beer because it tastes great. Craft brewers can easily adjust recipes adapt to the flavors their customers want. This tinkering process is almost always managed by someone who has put their heart and soul into creating great craft beer.

Another benefit to craft beer is in pairing it with your favorite foods. Some craft beer just tastes great with seafood, or maybe burgers, or tacos.

Finally, there are different craft beers for different seasons.